Matthew (Busco) Buscarino was born and raised in Buffalo, New York. Learning to play the guitar at the age of 12, Matt decided that being a musician and producer was what he needed to do. Matt completed the Metalworks Audio Engineering and Music Production Program in Mississauga, ON, Canada in 2012. Shortly after, Matt headed to New York City where he started his career as an Intern and assistant engineer at Stadium Red Recording Studios. During his time at Stadium Red, Matt had the pleasure of working with producers and artists such as Just Blaze, Bebe Rexha, Omen, Ariel Borujow, Fabolous etc. Matt then moved to Atlanta where he continued to grow and build a bigger portfolio. This time around Matt added to his roster Future, KeKe Palmer, JUSTICE League, Royce Da 59, YG, Sonny Digital etc. His passion for playing the guitar to a live audience never faded though. He knew he needed to be on the road and began touring with Atlantic Records recording artist ELHAE. Currently Matt is a part of Charlie Heats (Kanye West, Denzel Curry, Tommy Genesis) production team and label “House of 99 Records” as a producer and guitarist for Jesse Y Joy, J Balvin, Tommy Genesis, Syd the Kid (The Internet) and more. With such artists, Matt has earned himself over 40 million streams, and he shows no sign of slowing down. 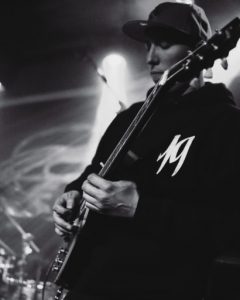 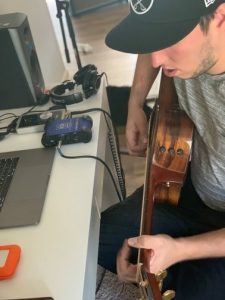 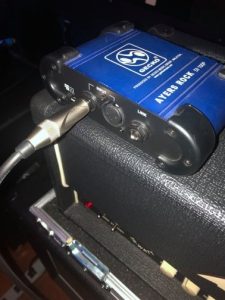